We made Bloomberg some dank memes

We made Bloomberg some dank memes

What if Bloomberg made memes … that were actually funny?
By AMANDA LUZ HENNING SANTIAGO
February 13, 2020

Michael Bloomberg’s presidential campaign has turned to memes in a thinly veiled attempt to boost awareness among younger voters – the ones too young to remember his three terms as New York City mayor.

Bloomberg’s campaign has been working hard to turn its Twitter into a meme account for a while now and paying influencers to make him seem cool – but in this latest move to pick up young voters, he’s soliciting the help of Instagram meme accounts with millions of followers.

His sponsored Instagram memes are all essentially the same: “Bloomberg” direct messages the account asking for help with memes, there’s a goofy exchange, and then the account shares a screenshot of the interaction.

Great job Mike... (Yes this is really sponsored by @mikebloomberg)

If you’re not familiar with meme culture, you might question why Bloomberg would want to sponsor self-deprecating posts that don’t paint him in the best light. But memes are irreverent, ironic and make people feel like they’re in on an inside joke – and if they go viral they can reach millions upon millions of people.

A quick scan of the comments in any of these sponsored memes reveals that Bloomberg hasn’t exactly won Zoomers over. Though George Resch, founder of Tank.Sinatra, one of the accounts that ran one of Bloomberg’s memes, told The New York Times that the sponsored content is “the most successful ad that I’ve ever posted” because people were “confused whether or not it was real.”

Regardless of how successful the ads may be, we couldn’t help but notice that they’re kinda lame. That’s why we decided to give Mike a hand and create a couple of actually funny memes, that we’re sure the kids will love. 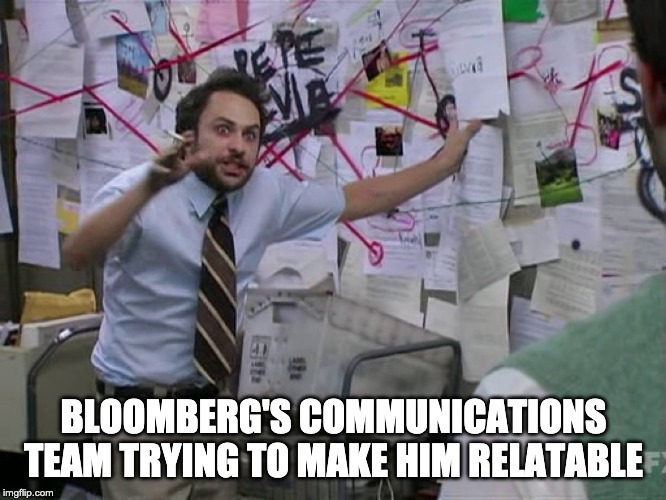 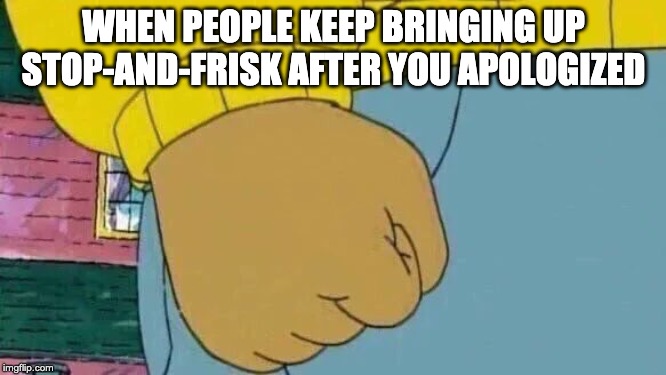 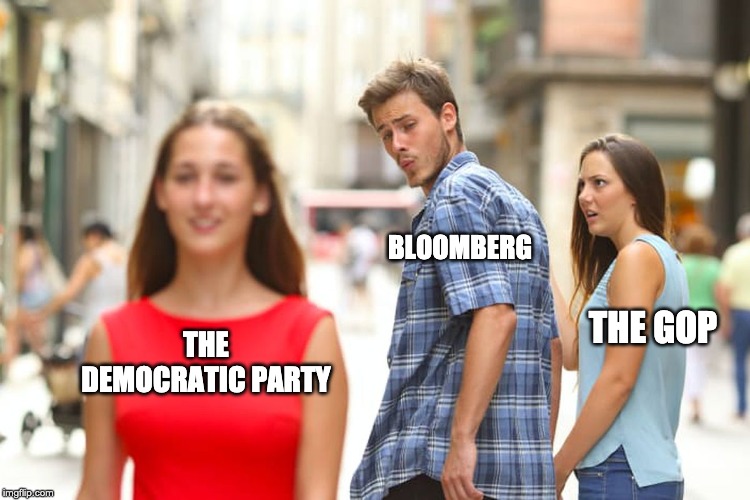 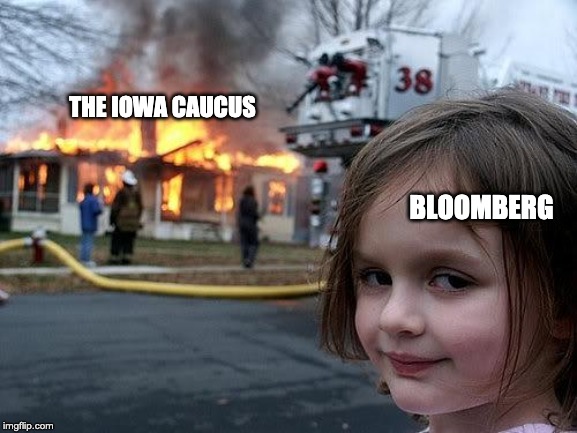